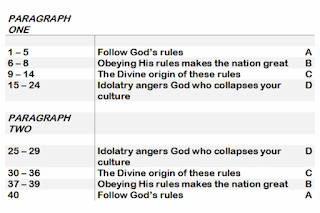 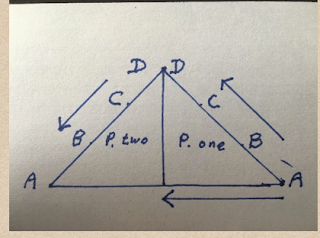 www.rabbidaniellapin.com
Posted by Joshua Stone - What Is at 8:27 AM